The project Dartchaday represents a mix of trance with dashes of night Full On and rhythms of Goa Trance, falling melodies intertwined with the bassline, powerful kick and rhythmic percussions were been worked skilfully to make the dance floor in a higher state of mind. 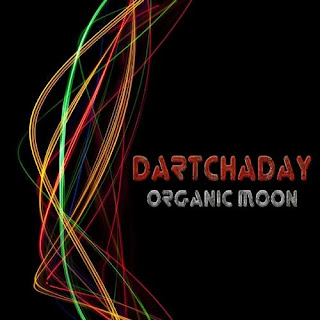 ABOUT THE ARTIST
Dartchaday AKA Paulo Avelar, a native of Lisbon, Portugal.
His interest in psychedelic trance music production only began in 2000 and since then Paulo spent the most part of his time locked in his studio perfecting and learning numerous techniques and concepts for musical production exchanging ideas with various producers and receiving incentives from several friends to launch a more serious project... In 2007 Dartchaday project was started.

Since then Dartchaday launched his first track on "VA/Trance Fix Mix" released by dPulse Europe.
Soon Dartchaday closes contract with EML Recordings, UK, where he released his first EP "Other Signs" in 2011 and contributed a song to the "VA/Psygressive Beats" also on EML Rec.
First participation of dartchaday on Lua Records Label appear by invitation of Nero (Lua Rec *IN HOUSE* Artist) Dartchaday work on a new song with Nero for later to be released on Emphapsyphazer album "Psy cartunes" Published by LUA Records.
Since then, Dartchaday keep a closer connection with Lua Records and started to prepare this excellent upcoming release to be published by the label.
Buy @ https://www.beatport.com/release/organic-moon/1080636